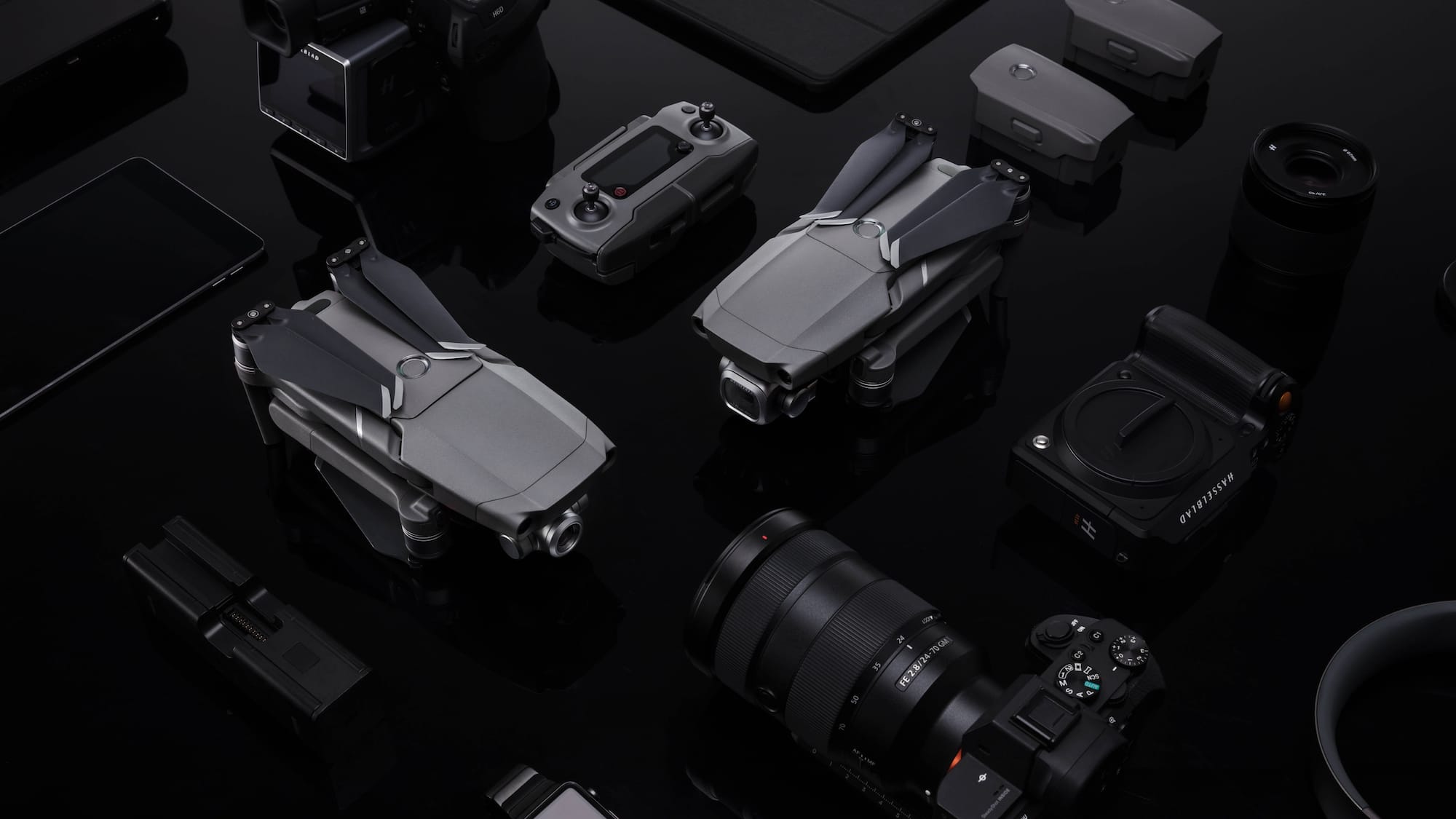 Carbon Creative is one of the Best Drone Companies in Oklahoma City.

The word "creative" in our name doesn't just mean "we design things." It describes our passion for developing creative solutions to problems.

With the advent of unmanned aerial vehicles, or drones as most know them, we can now solve more business problems than ever before. Drones are able to slash costs, increase efficiency, and ultimately make your life easier.

Carbon Creative is one of the best drone companies in OKC. Our FAA Certified OKC drone pilots are standing by to help out with your next project.

At Carbon Creative, our FAA Licensed OKC drone pilots are passionate about aviation and photography – the perfect combination to achieve those unique, awe-inspiring aerial shots.

4K at no extra charge: Ultra-HD footage is everywhere in today's age, from televisions, to computer screens, and even mobile phones. That's why we provide sharp UHD video at no extra charge, while others still charge extra.

Creatively Composed & Captured: Anyone can get decent photos or videos with a cheap drone. However, our pilots utilize professional-grade equipment and thousands of hours of flight experience to create and compose shots that are truly cinematic.

By using a drone to survey and map land, we're able to carry out topographic surveys of the same quality as traditional methods, but in a mere fraction of the time, substantially reducing costs and workload for all stakeholders involved.

What is drone mapping anyway?

In essence, drone mapping involves the use of a drone, usually equipped with a variety of sensors, to capture detailed maps of the ground. Using cutting edge aerial tech, and pairing it with photogrammetry software, these maps can be used to calculate volumes, heights, highly accurate distances, and so much more.

Why use a drone over traditional methods?

1. Using a drone reduces field time: Capturing topographic data with a drone is up to five times faster than with land-based methods and requires less manpower.

3. Drones can map inaccessible areas: Drones can take off and fly almost everywhere, meaning you're no longer limited by unsafe slopes, unreachable areas, or harsh terrain.

Drones have made it much safer, cheaper, and faster to inspect roofs, and with pre-programmed flight plans, roof inspections can be done in a matter of minutes, generating high-resolution photographs and 3D models without endangering human life.

When a storm happens (frequently in Oklahoma), many homeowners in the affected area might file claims on their roofs. It's then up to insurance adjusters to visit these homes, inspecting each house one by one. Not only is it time consuming, but risky and inefficient.

By using a drone, multiple roofs in the same area can be inspected in one day, with detailed photo reports. Using drones is much safer, more efficient, and cost effective.

For roofing companies, physically climbing up a roof might not be a problem. However, the risk and effort might not be worth it when they're still in the negotiating phase of a deal. Using a drone would mitigate those risks, and allow you to create a detailed roof inspection report without getting up on the roof, which certainly might impress a few clients.

Drones can help assess the value of real estate

Real estate agents need to look at a variety of factors when pricing a house. Learning about the condition of the roof can help agents find a better sell or purchase price.

Ready to cut costs, decrease risk, and increase efficiency? Book a drone flight with one of OKC's best drone companies for your next photoshoot, roof inspection, or 3D mapping project! 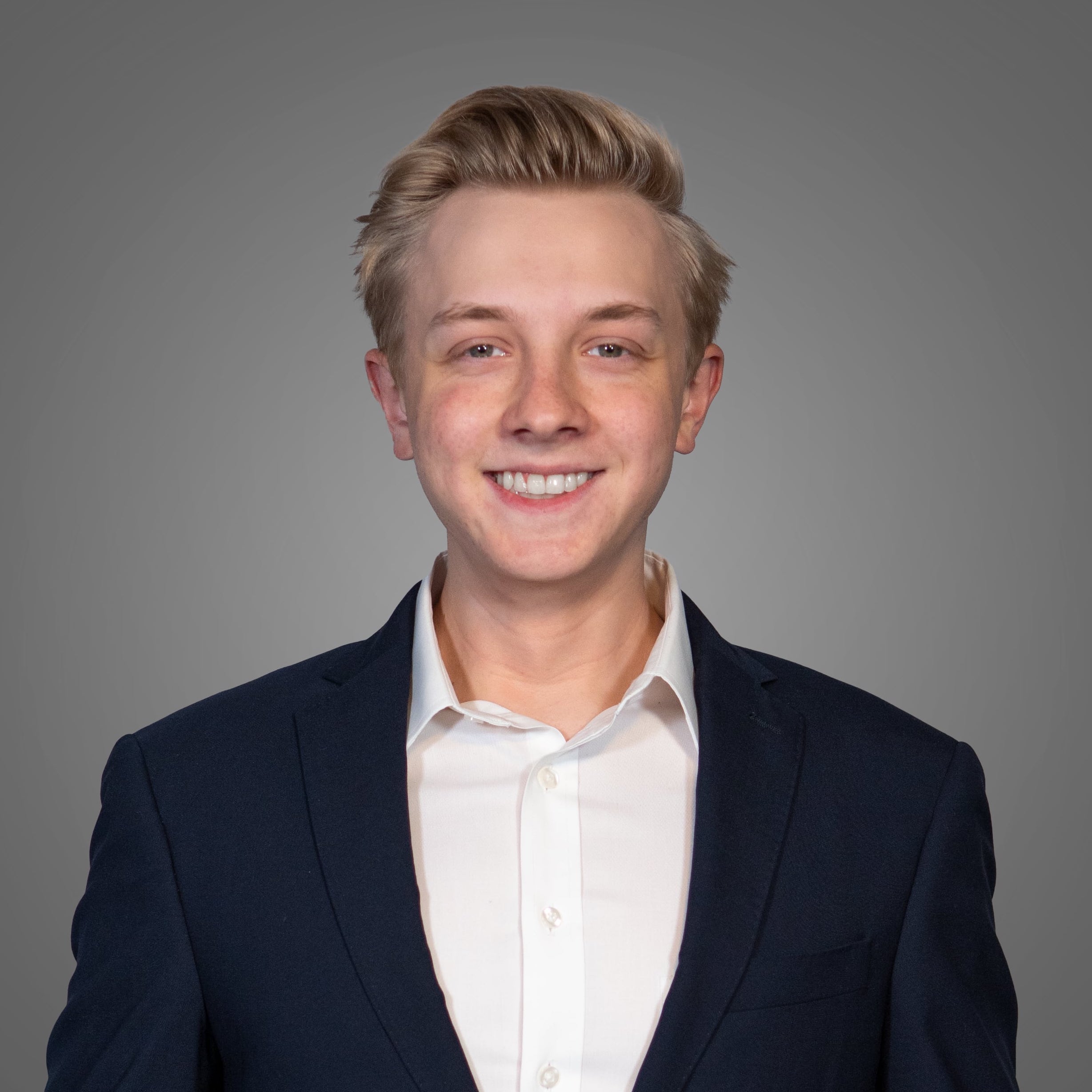 Ready to get started?